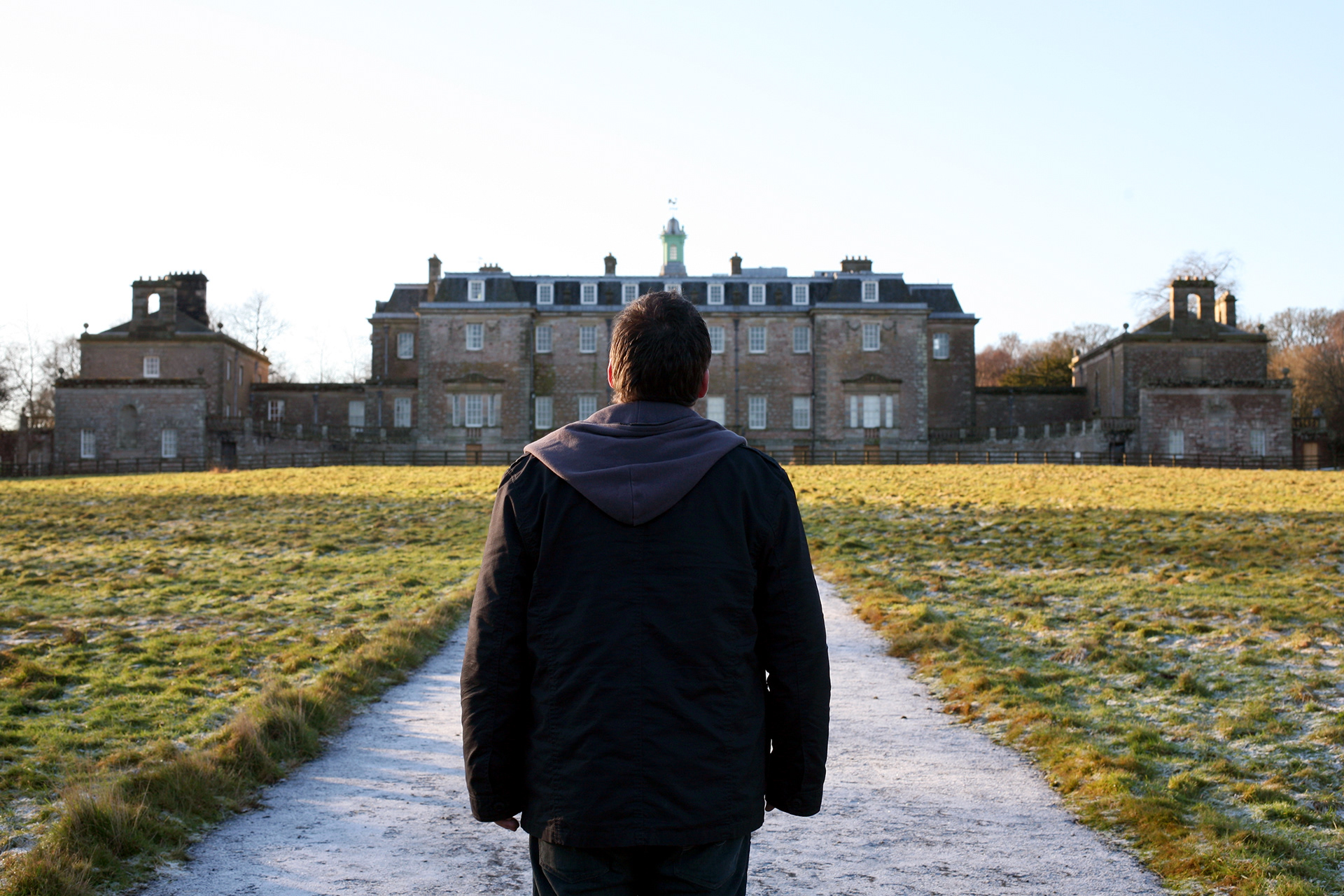 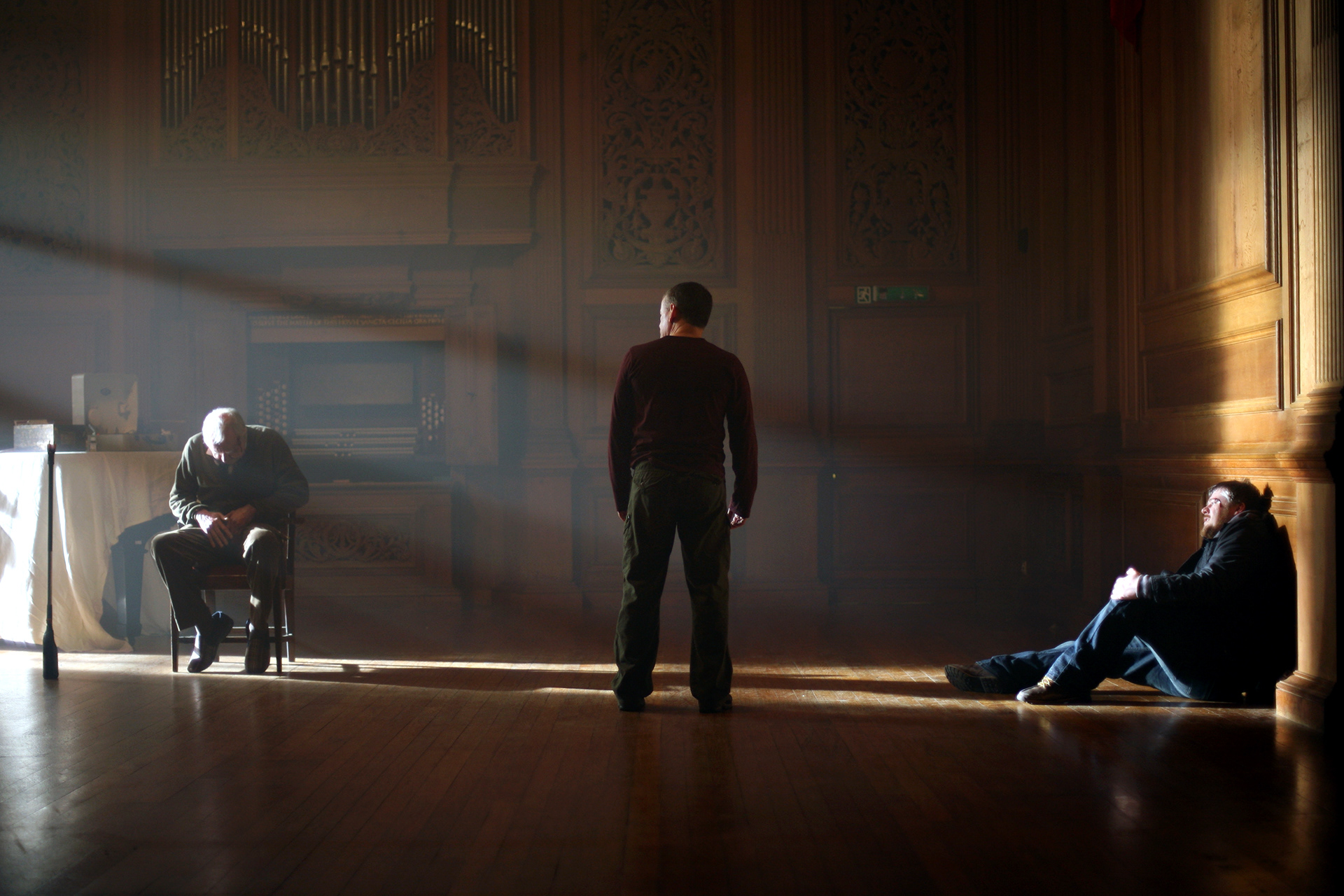 Joey Frisk is a stand-up comic whose life has just stopped being funny. In the most important week of his career, with an American talent scout flying in to Edinburgh to check out his act, his life begins to unravel. Already struggling with an addiction to cocaine, he’s barely able to cope with the responsibilities he shares with his ex-wife Karen when it comes to looking after their young daughter, Amy. When his landlord promises to evict him for not paying his rent, Joey retaliates that night during his act, threatening to kill the man in front of a captive audience.
Things spiral out of control when Joey wakes up the next day and is arrested for Grievous Bodily Harm. His landlord is in hospital with a fractured skull and the police have witnesses as to Joey’s abusive threats. To make matters worse, Joey has no memory of what happened. Looking for help, he turns to Frank Archer, a former friend who has recently walked back into his life. Together at military school 25 years earlier, Frank is keen that he and Joey get reacquainted and offers to take him into the home he shares with his much-younger girlfriend Colette. But as Joey finds out, friendship is the last thing on Frank’s mind.
AWARDS
Best Film - BAFTA Scotland Awards
Best Feature Length Drama - Celtic Media Festival
Top 5 - Audience Award - Edinburgh International Film Festival
Special Jury Prize - Edmonton International Film Festival
NOMINATIONS
Best Writing in Film (Justin Molotnikov) - BAFTA Scotland Awards
Best Acting in Film (Stephen McCole) - BAFTA Scotland Awards
Michael Powell Award - Edinburgh International Film Festival
Best UK Feature - Raindance Film Festival
Hitchcock d'Or - Dinard Festival of British Film
Best New Director - Richard Attenborough Film Awards
World Soundtrack Discovery Award (Lorne Balfe)
↑Back to Top